There are many kinds of media in the world today and historic advances in technology have now made mass media perhaps the foremost influencer and shaper of public understanding and opinion. When this information dissemination is accurate it acts as a watchdog to protect public interest against corruption and depravity, and creates public awareness. 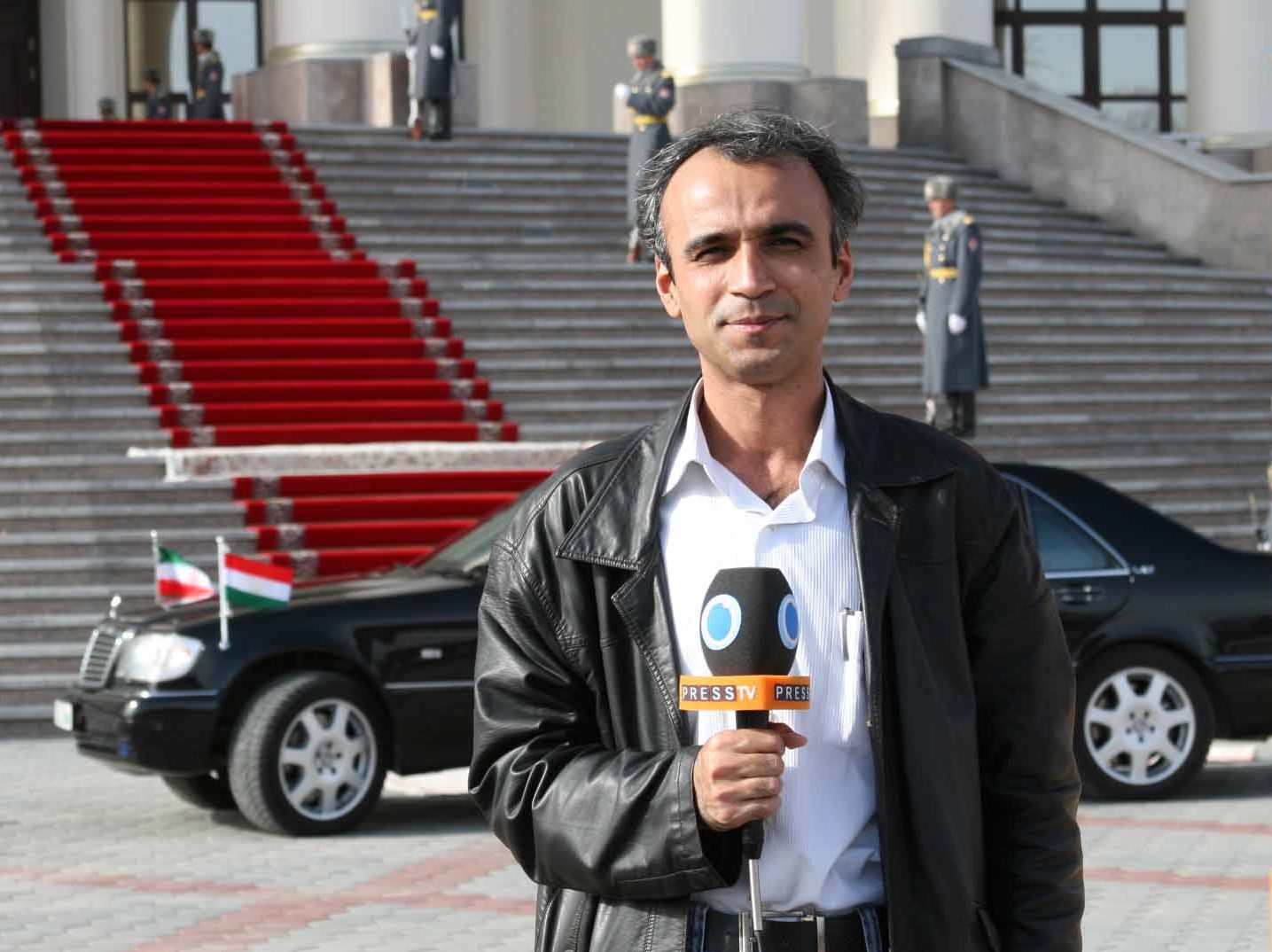 When it is dishonest the media can be a potent and harmful source of disinformation repeated and multiplied continuously in a now very accessible international 24/7 news cycle and social media environment. It also puts a microphone in the hands of the common man for good or evil.

God’s Word says that Jesus is the Way, the Truth, and the Life. We know that the primary calling of the media is to be “Truthtellers” and to an increasingly larger extent our human realities are influenced and informed by today’s media outlets. Isaiah 59:14-15 speaks of a time when “Justice is turned backward, and righteousness stand afar off, for truth has fallen in the street, and equity cannot enter.  Truth is lacking, and he who departs from evil makes himself a prey.” 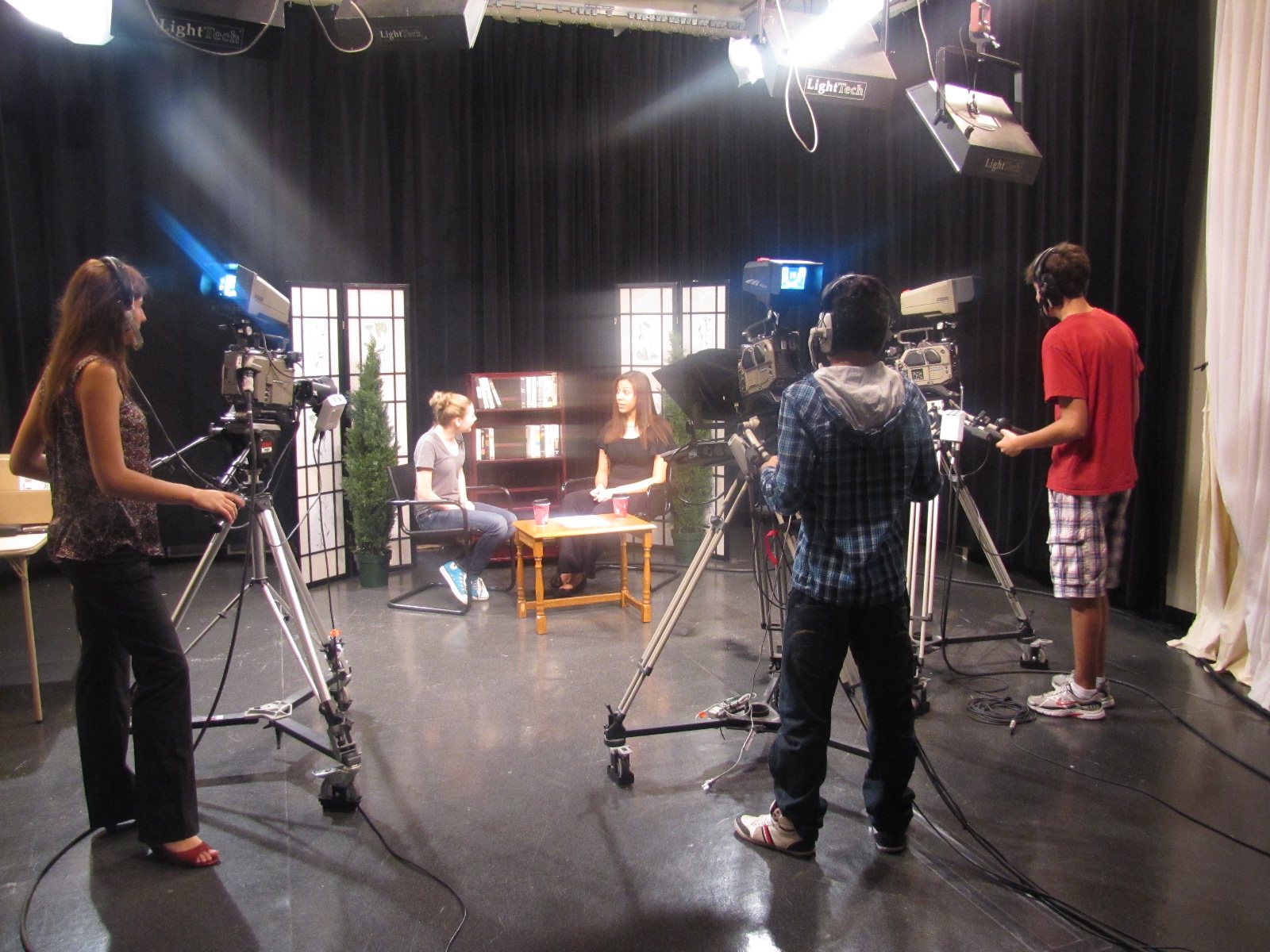 Pray that media would be an advocacy stage that builds up and gives grace to people in need, that restores dignity in weakness and that champions people of good character and love.

Pray that the skill of those behind the camera would be matched with conviction and that they would have wisdom for when to tell a story and when to turn off the camera.

Pray the media would put an end to the exploitation of people for monetary gain and easy entertainment and recognize how powerfully positive its educational value can be.

Pray that God would raise up both current and the next generation of Spirit-filled men and women in the Media to be a light in the darkness, who present His truths in love.

Pray that producers and creators would increasingly seek to create meaningful stories that highlight and balance the best in people and not emphasize the worst.

Pray that those in media forums would shift from making the news to reporting the news and report the truth with integrity and without exaggeration.

Pray that innovative and revolutionary communication tools would be imagined, designed, and implemented to impart the wisdom and heart of God to the nations.

Pray the pursuits of those called to work in the media arena would ultimately lead viewers to the author and perfecter of our faith and Source of inspiration, creativity, and all truth.

Pray that if the primary conveyors of information and entertainment will not self-govern with honor and respect given to God, that they be replaced with those that will.