The call to prayer for the Government Mountain is the continual responsibility for every follower of Jesus. (1 Tim. 2:1-4). 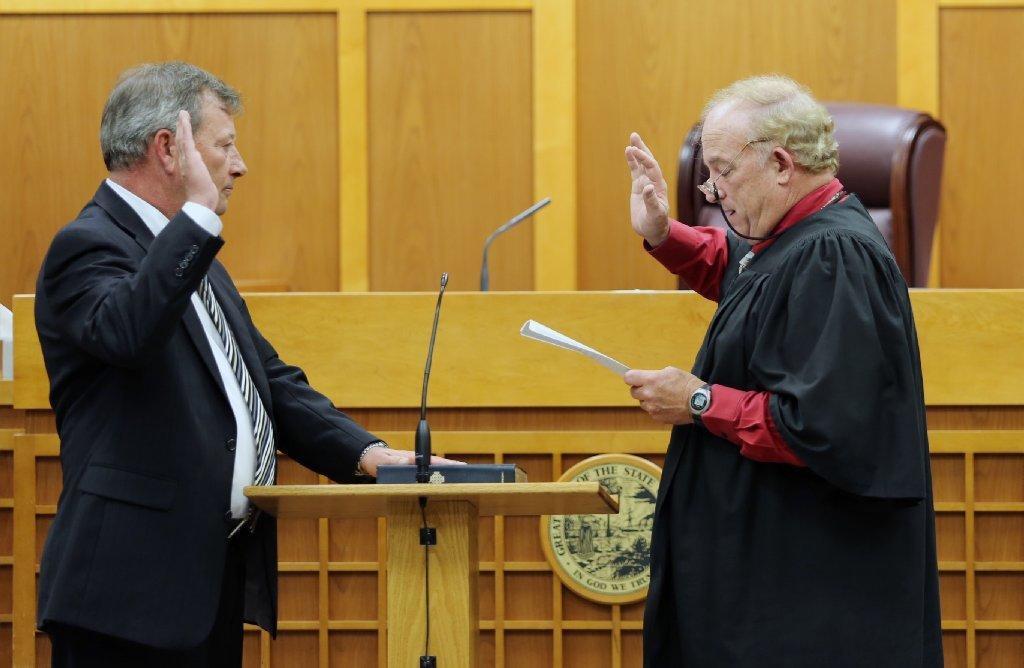 Whether it be local, state, or national those called to serve in the “Mountain” of government have an additional responsibility unlike any other citizen.  The twin “pillars” of all authority from a Biblical standpoint - whether civil or spiritual - are justice and righteousness. They support God’s throne (Psalm 89:14) and are at the center of Torah, Messiah, and the Kingdom of Heaven.

For those working in the offices of civil government, they participate in the administration of law or regulation, and are required to do so with impartiality. Because in Western society every law passed impacts every citizen, they have an extra requirement to operate in the fear of the Lord.

Pray that those involved with both writing laws and administrating them, whether in legislative, judicial, executive capacities, military, or law enforcement do so with wisdom, revelation, truth, and justice. 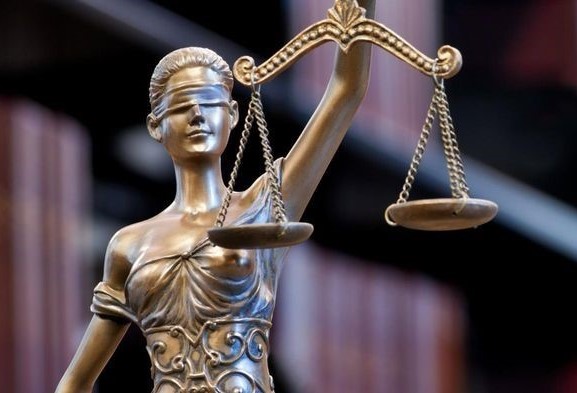 Pray that people of faith serving in government are aware that the two most prevalent demonic spiritual forces impacting their service are power and control, and that they become proficient in operating in the opposite spirit, exhibiting humility and servant hood.

Pray for an attitude of dependence on God because His Word says, “I empower kings to reign and rulers to make laws that are just.” (Proverbs 8:15).

Pray that many men and women who fear God more than man would be called to serve in places of civil government leadership.

Pray that men, women, and children who are incarcerated in the penal systems are reached by followers of Jesus with the love of God and given opportunities for personal transformation spiritually and vocationally.

Pray that every person fulfills his or her personal responsibility to vote and that a holy realignment of the nation’s civil laws to God’s laws will occur, including the protection of the most vulnerable in society.

Pray for men and women of courage and conviction to rise up and take their place within government across our nation. “When the godly are

Pray for those ministries and organizations that encourage and train the next generation of young men and women to be like "sons of Issachar who understood the times and knew what Israel should do."